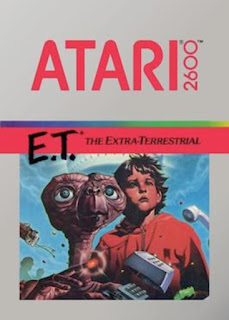 E.T. for the Atari 2600 has been called the worst video game in history and has been blamed for single-handedly destroying the video game industry of the mid-1980s and ending Atari's long run as king of electronic entertainment. An urban legend about a mass burial of unsold cartridges dumped in a New Mexico landfill in the middle of the night later proved to be true. But was the game really that bad?

E.T. is a quest game for the Atari 2600 based on the popular movie of the same name. It is appropriate for all ages.


Story. For an Atari game, this had a rather elaborate story and mission. You are E.T. and you have to assemble a communicator, find the right spot to call home, then find the landing spot all while dodging FBI agents and scientist. Along the way you can float out of pits, collect Reeses Pieces, and get help from Elliot.

Powers. Unlike most games of this era where you can on do one thing like shoot or move, this game gives you multiple powers from flying to calling Elliot to repelling FBI agents and scientists. You have to be in the right spot to use your power, which can be frustrating to some.

Quest. This game is a quest with a timer and a clear set of objectives. Most games didn't have an ending or such a linear story back in the day, instead being level after level of the same kind of game play. This was so different and so fun.


Game Play. The game play can be a little sticky at times between controlling E.T. to finding the right spots to call the ship and get on it.


I love this game and still have no complaints. I even bought a new Atari emulator so I could play it again.


Overall, E.T. for the Atari 2600 is my favorite Atari game of all time. It was the first quest game I ever played, and after all these years is still just as much fun. Yes the graphics are primitive, but the game is over 30 years old so that's to be expected. Yes there is some frustrating game play, but none of it is unfair or impossible to overcome. I give it 4.5 out of 5 joysticks. 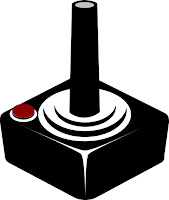 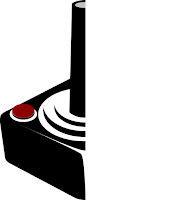 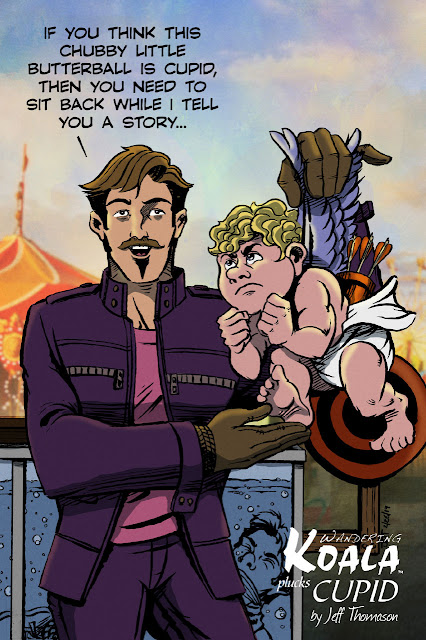